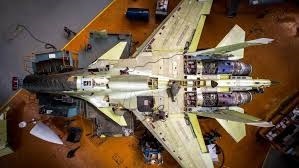 Question: As per report by Stockholm International Peace Research Institute (SIPRI) how much of sale of arms and military services was done by the sector’s largest 100 companies?
(a) $420 billion
(b) $320 billion
(c) $520 billion
(d) $620 billion
Answer: (a)
Related facts: