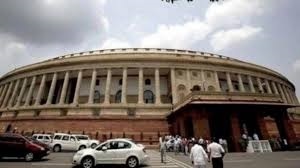 Question: Recently the Dadra and Nagar Haveli have been merged with which union territory?
(a) Andaman and Nicobar Islands
(b) Daman and Diu
(c) Lakshadweep
(d) Puducherry
Answer: (b)
Related facts: