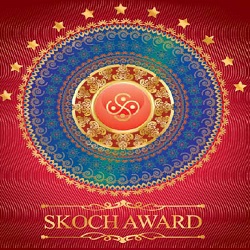 Question: Which of the following award has been conferred to Ministry of New and Renewable Energy recognizing effective installation of renewable energy capacity?
(a) Skoch Award
(b) SEAL Award
(c) Green Award
(d) None of the above
Answer: (a)
Related facts: