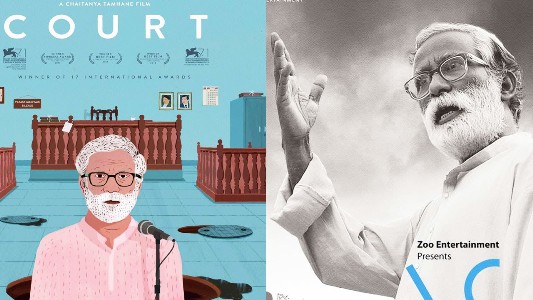 Ques: Which of the Indian film selected as India’s official entry to the Best Foreign Language category of the 88th Academy Awards?