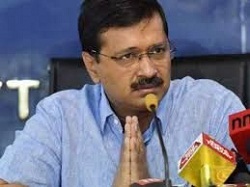 Question: Recently the slogan Champions Campaign came into the news from Delhi, it is associated with?
(a) Promotion of football
(b) Promotion of Hockey
(c) Fight against Dengue
(d) Fitness
Answer: (c)
Related facts: