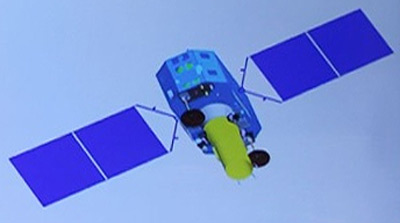 Question: What is the total number of satellites which is to be launched by china by the year 2020 as part of the country’s high-definition (HD) earth observation Gaofen project?